Darmi combed her hair. She put make-up powder to her face. She was confident that she was beautiful and no one could beat her beauty. Darmi was a village girl who lived with her mother.

“Darmi, I have to go the field. Please fry this fish.” Her mother said again.

“What? How if the hot oil hurts my face? My flawless face will get a scar.” Darmi refused her mother’s request.

“You won’t be hurt if you do it carefully.” Her mother assured her patiently.

“No! Mom, you can’t go to the field before you fry this fish. I don’t want to do it.” Darmi shouted.

Then, Darmi’s mother fried the fish by herself. Darmi was always like that. She never helped her mother. Darmi’s father passed away when she was a kid. Thus, her mother had to work hard to afford her life. It made her mother look older. Her skin was dark and she was not as beautiful as Darmi. Darmi was a lazy girl. For her, the most important thing was her beauty. She hoped that someday a rich and handsome man came to marry her. She was fed up to be a poor girl.

One day, she went to the market with her mother. But, she didn’t want her mother walking beside her. She asked her to walk behind. Her mother felt sad. Then, she looked herself on the mirror. She realized that she looked bad and messy.

“Hi, Darmi. Where are you going? Long time no see.” Someone called her name. Darmi knew that was the voice of the cloth seller.

“It’s rarely that you are sent by your mother.” The seller said.

“Who do you mean?” Darmi pretended that she didn’t understand.

“You mean this old woman. Oh you’re wrong. She is not my mother. She is my maid.” Darmi explained.

Darmi’s mother was shocked. She thought that her daughter felt embarrassed to admit that she was her mother. But, she tried to smile to the seller.

“Indeed, I am her maid.” Darmi’s mother said.

Darmi waved her hands to the seller and said goodbye.

Her mother didn’t respond anything.

The powder seller praised that Darmi was very beautiful. She said to Darmi’s mother that she must have been proud to be Darmi’s mother. But, Darmi couldn’t accept it and she shouted to the seller.

“Hey, that’s not my mother. Can’t you see the differences?” Darmi told the powder seller.

Once more Darmi’s mother said that she was her maid.

That happened several times when she went with her mother.

“I am embarrassed when I go with you. I don’t want to go with you anymore.” Darmi said to her mother.

Darmi’s mother only prayed that Darmi could realized her mistake.

“I never asked God to be born from you. I want a rich and beautiful mother who has fair skin.” Darmi said.

“Let Him be angry. I am angry with Him, too, because He gave me an ugly mother.” Darmi answered.

After that, a sound of thunder came. The sky was dark. Her mother told that they had to go home soon. But, Darmi couldn’t move her feet. Darmi’s body turned into a stone. She cried and apologized to her mom in her last words. But, it’s too late. 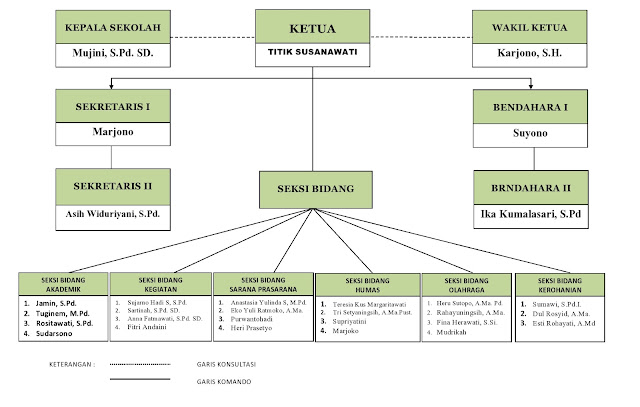 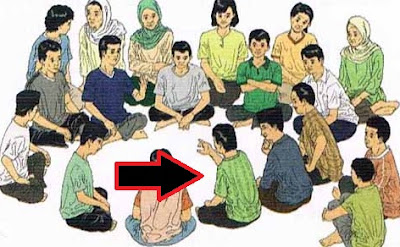 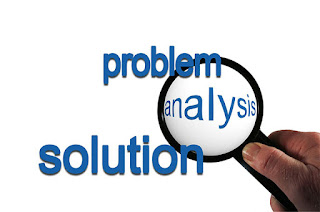 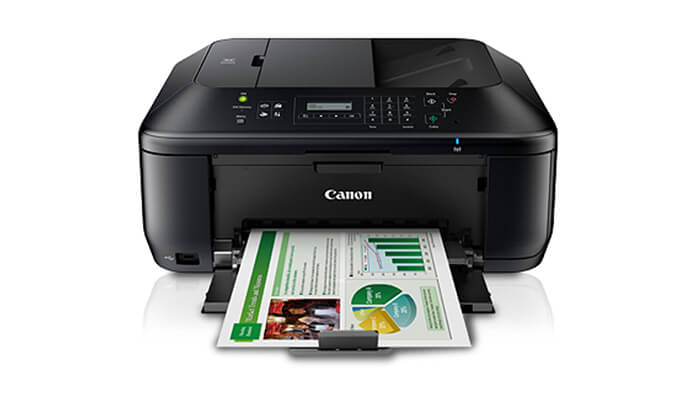